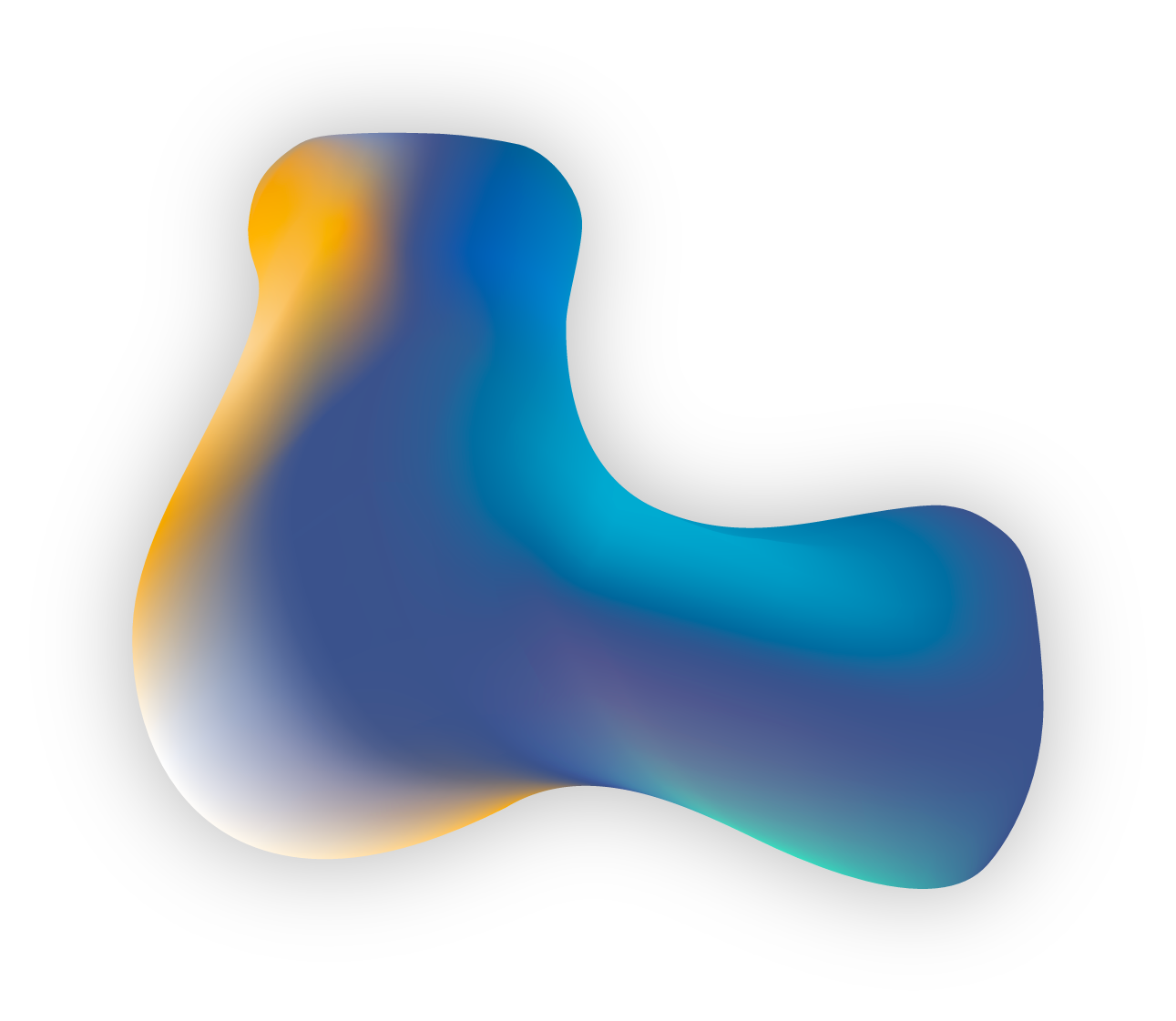 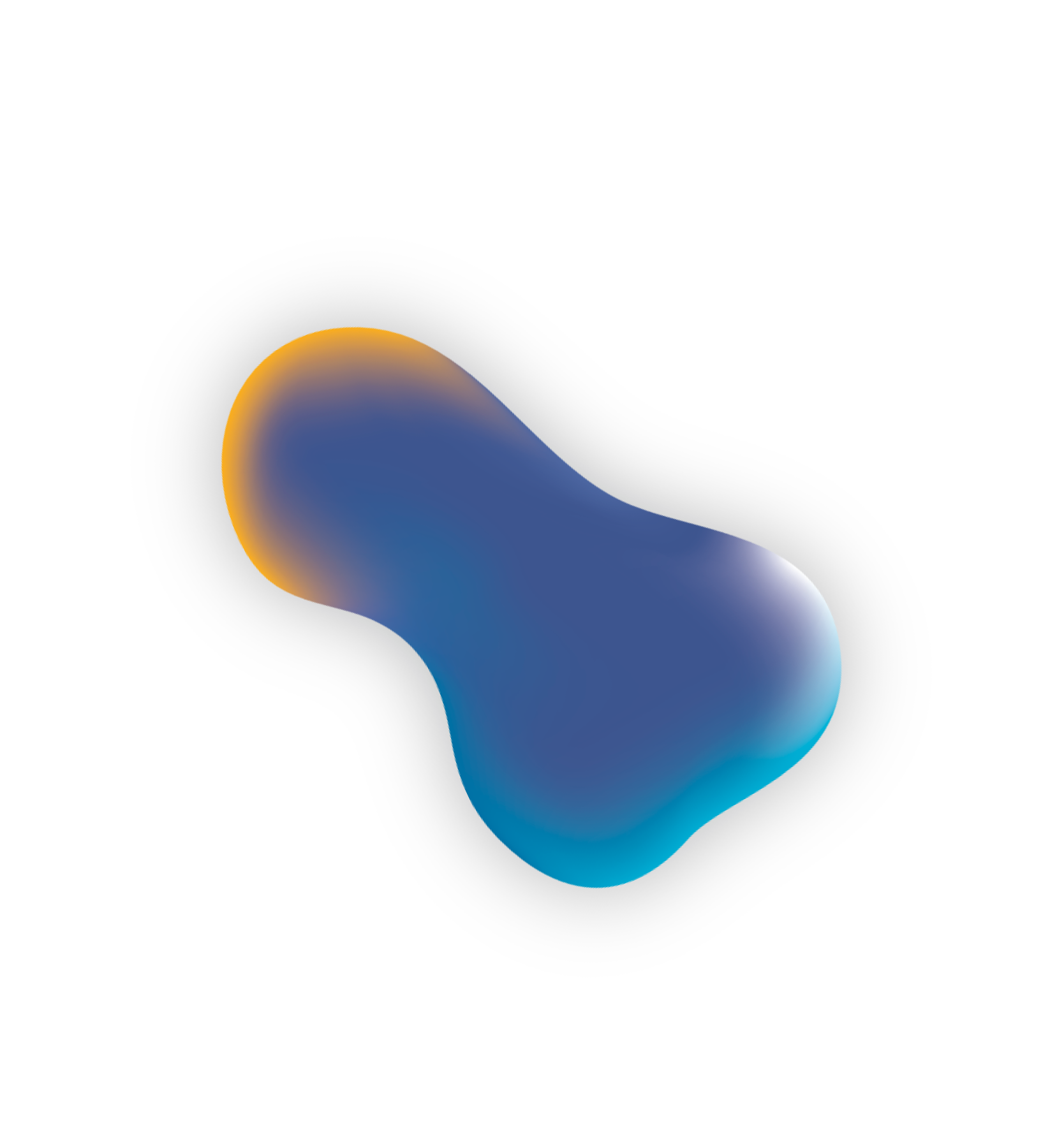 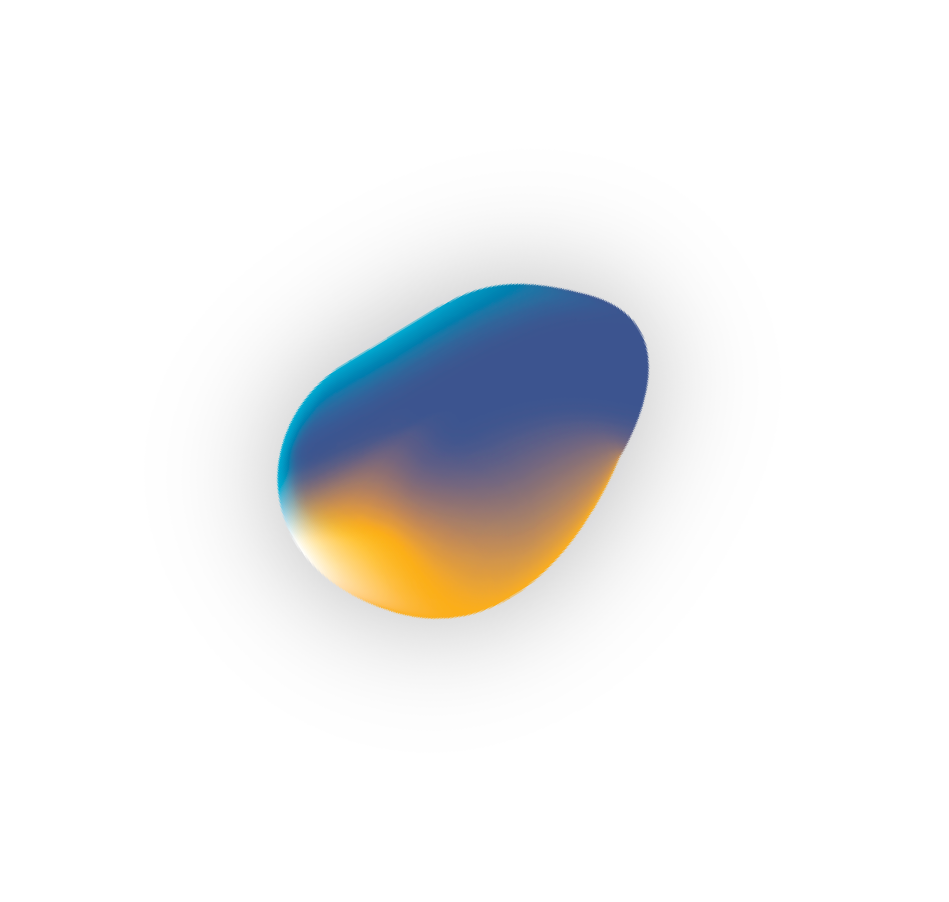 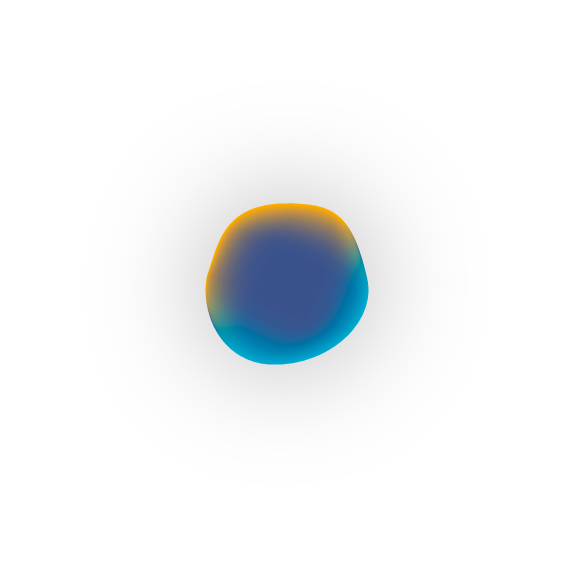 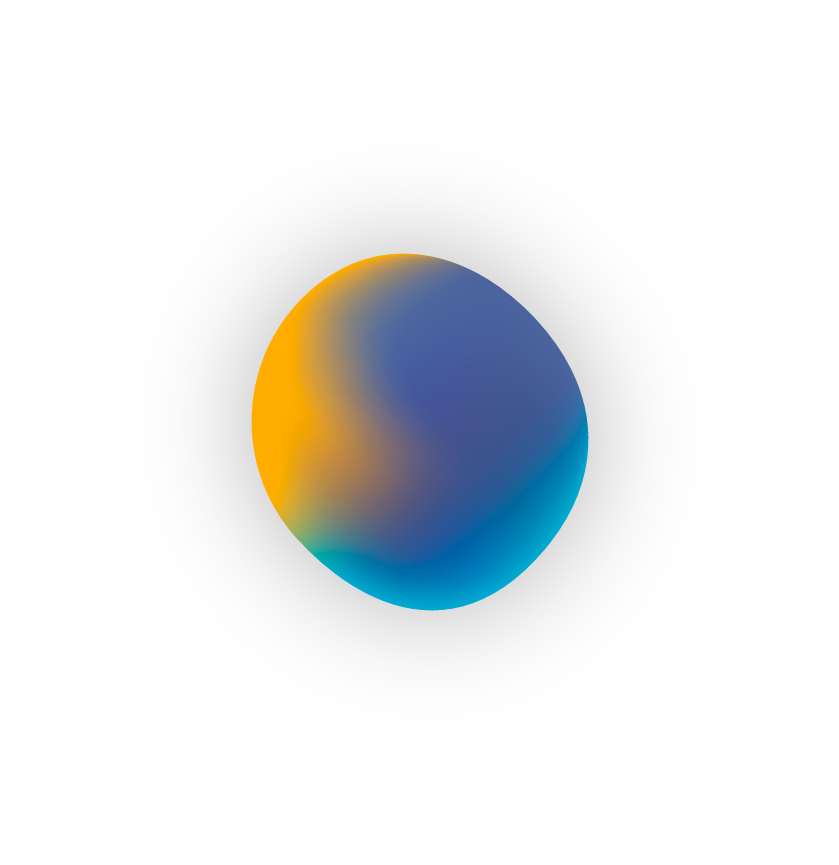 Mobile gaming continues to be on a tear, and no surprise, it’s the biggest single app category in Apple’s App Store, accounting for half the downloads of both free and paid apps. According to research data leased by Distimo and Newzoo, during the month of March, more than 5 million games were downloaded by users in the US and six European countries per day. According to the survey data, these 63 million iOS gamers downloaded an average of 2.5 games per month. The percentage of iPhone owners who play iOS game is between 50 and 75%, and based on the number of gamers playing on iOS devices, it looks as though the iPad alone has started to unseat those devices particularly aimed at gaming, such as the Playstation Portable. But it isn’t just a matter of more iOS gamers and more iOS game downloads. According to the survey data, games are also seeing an increase in in-game spending, something Distimo describes as a “must-have feature for game developers.” Although approximately 88% of the top 300 iOS games are available for free, in-game purchases – within both free and paid games – generate approximately two-fifths of total gaming revenues. It accounts for aboutu 40% for the total revenue for iPhone and 32% for iPad. The release of today’s survey data by Distimo and Newzoo coincides with their partnership which will provide a detailed monthly data service, including download volumes and value for the top ranking games in the App Store. 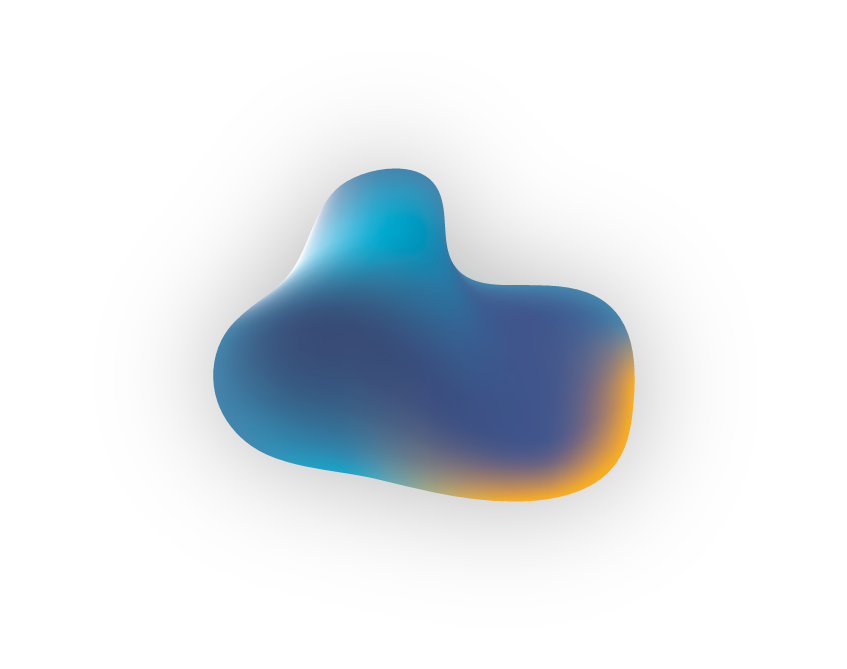 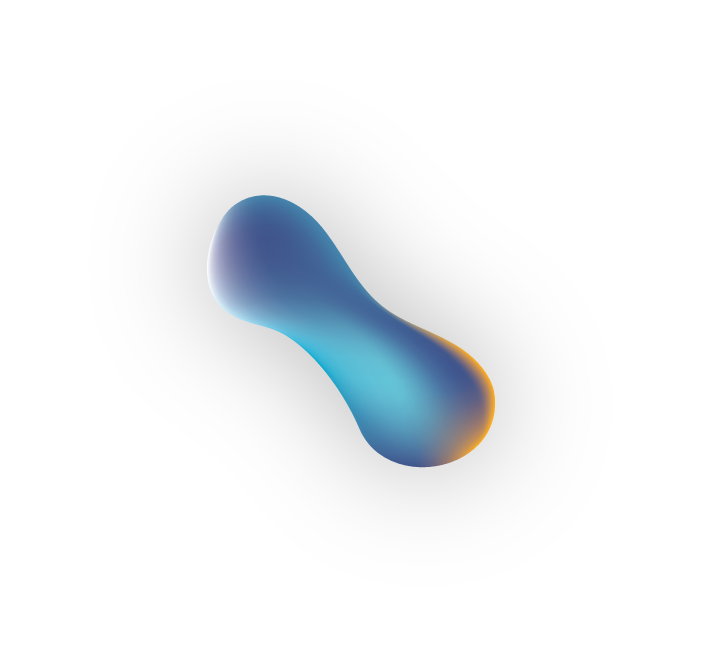 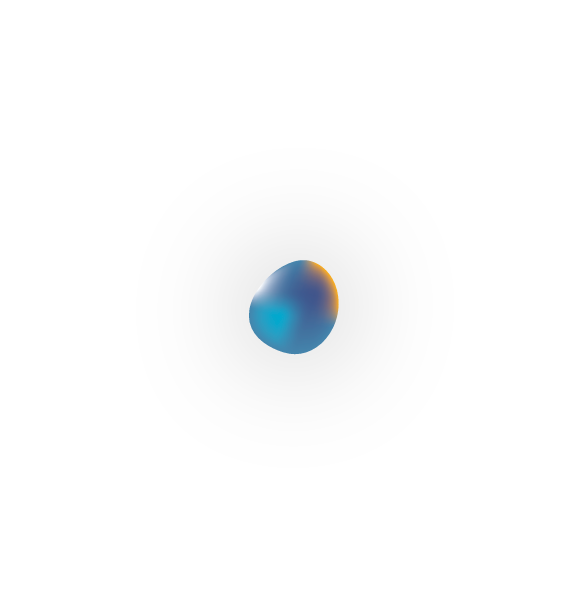